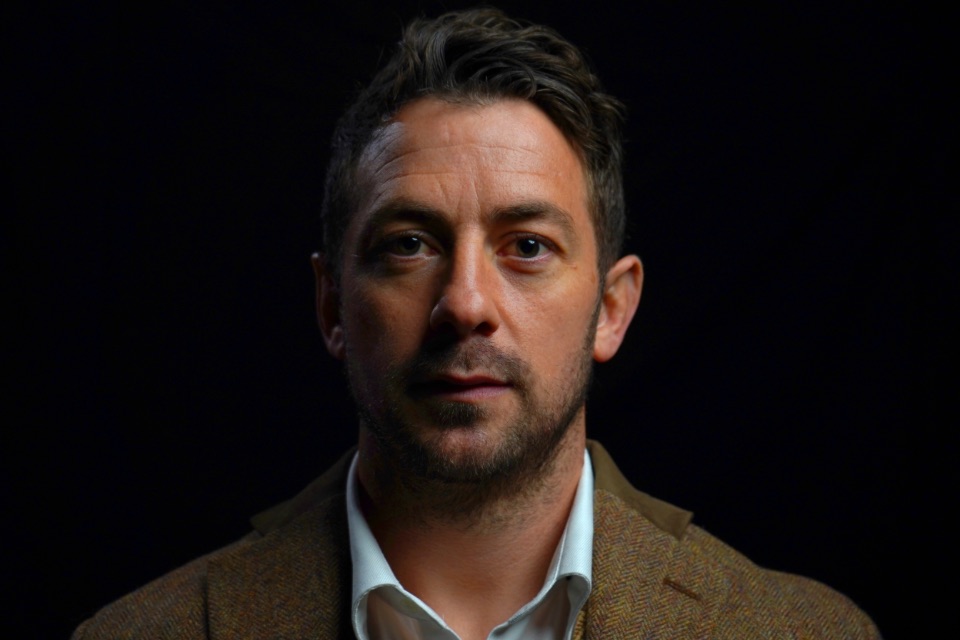 Scoring 714 points over his 76 test matches throughout 7 years playing for and captaining our national side, Greig Laidlaw is hugely respected for his contribution as a player, as captain and as an inspiration to the nation playing in squads at all levels. As such we are honoured to have him as our Global Ambassador.

Being Scottish has always been close to Greig’s heart. He joined Wolfcraig because he wanted to be involved in Scottish produce that was second to none, and relished the opportunity to get to know legendary Wolfcraig Master Blender Richard Paterson.

Greig is currently living and playing rugby in Japan, and is loving the new experiences that is giving him and his family. He will be instrumental in positioning Wolfcraig in the Japanese market through key industry contacts and events, and will continue to help Wolfcraig grow in the coming years. 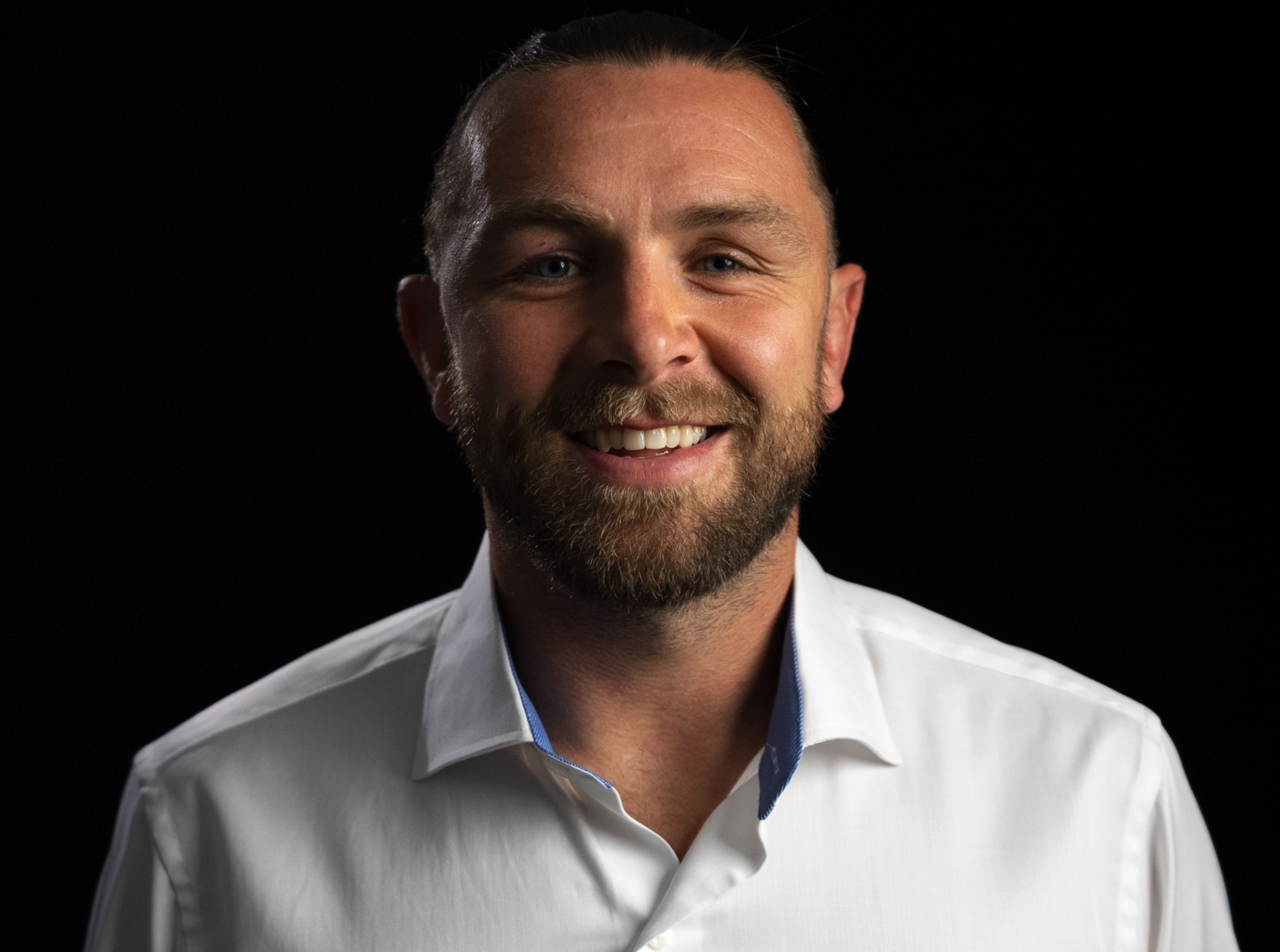 Another legend on the rugby field, Ryan’s stellar career as a leader and team player representing Scotland has broken the record books. He has amassed an impressive 50 caps for Scotland, over 200 appearances for the Glasgow Warriors and proudly wore the badge of Captain at the club for 5 successful years.

Ryan is a much loved voice in the rugby community through his contributions to the Rugby Pass Podcast which stirs up honest commentary and many laughs along the way. He also has a passion for Scotch Whisky which he became connected to through his Scottish grandparents and subsequently moving to Scotland 10 years ago.