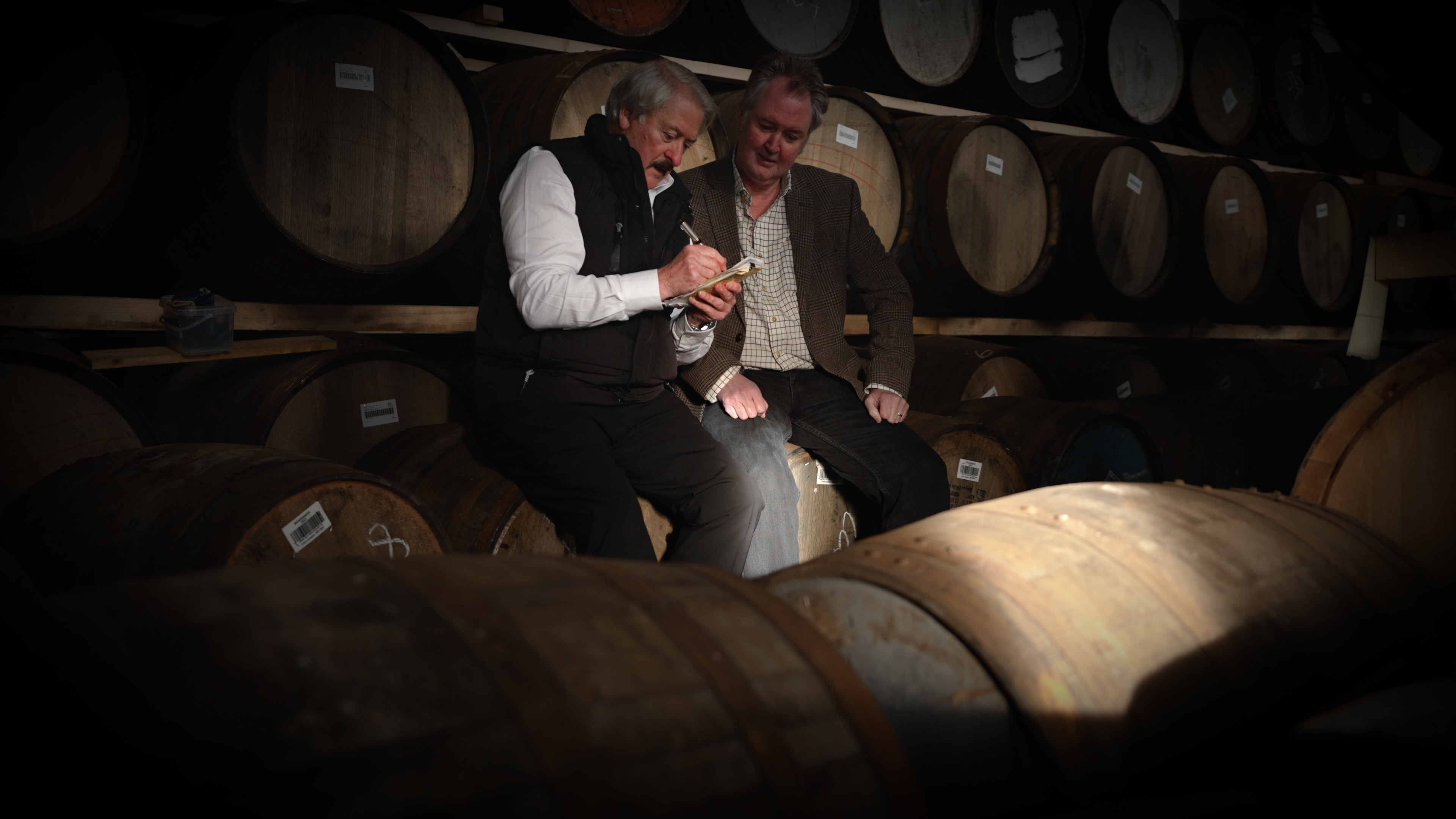 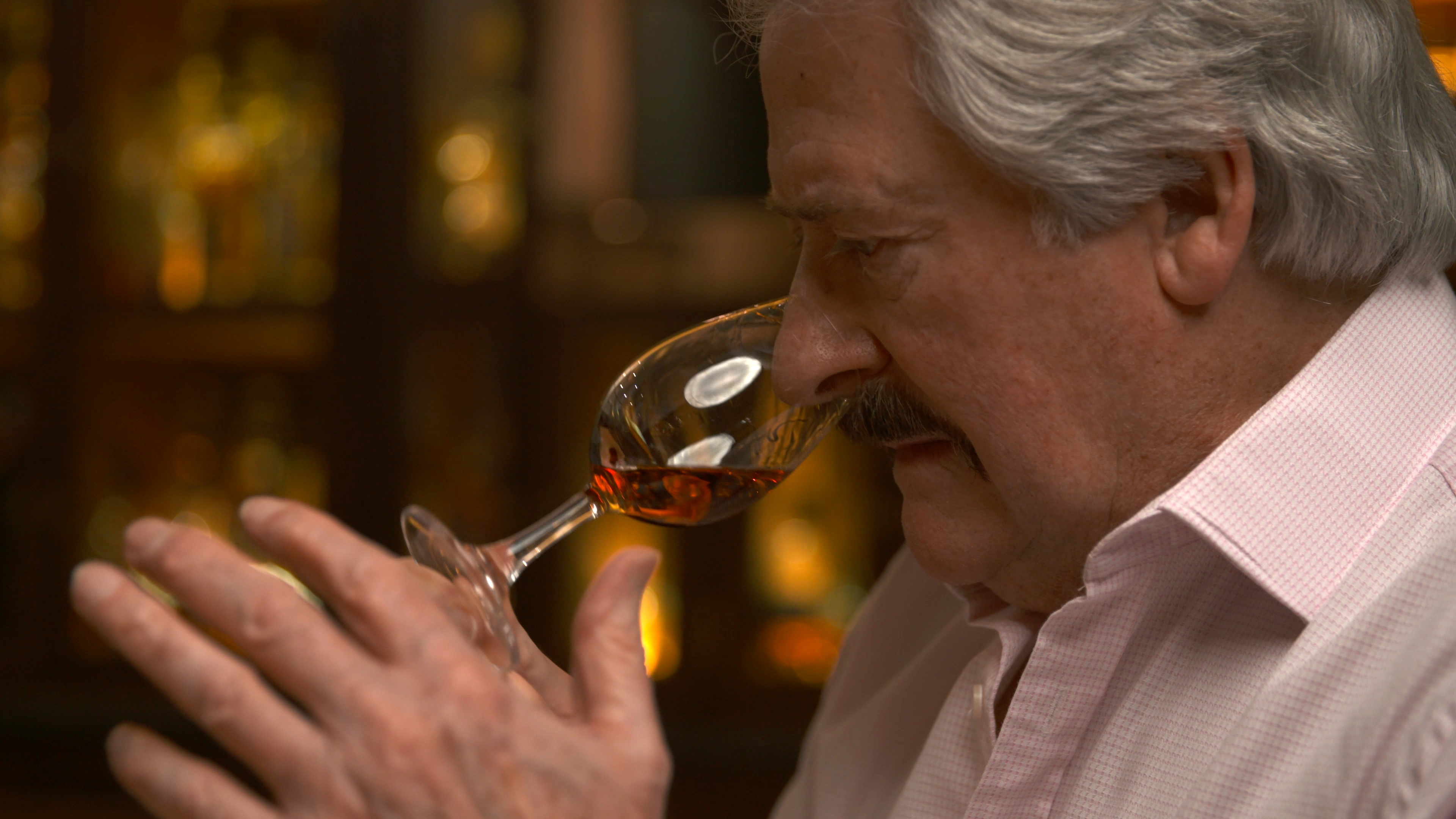 Richard is a firm believer that whisky is in his blood.

Following in the footsteps of his beloved Grandfather and Father, Richard has forged an unparalleled career as a Master Blender in the scotch whisky industry over the course of 50 wonderful years.

There are few more decorated than Richard “The Nose” Paterson.

He has been awarded the Icon of Whisky Lifetime Achievement Award, the “Spirit of Scotland” trophy, inducted into the Whisky Hall of Fame and most recently was named on the Queen’s 2021 Honour List.

Wolfpack Members can hear from the man himself in our Member Zone with exclusive videos of Richard going into detail of what is happening at Wolfcraig behind the scenes. 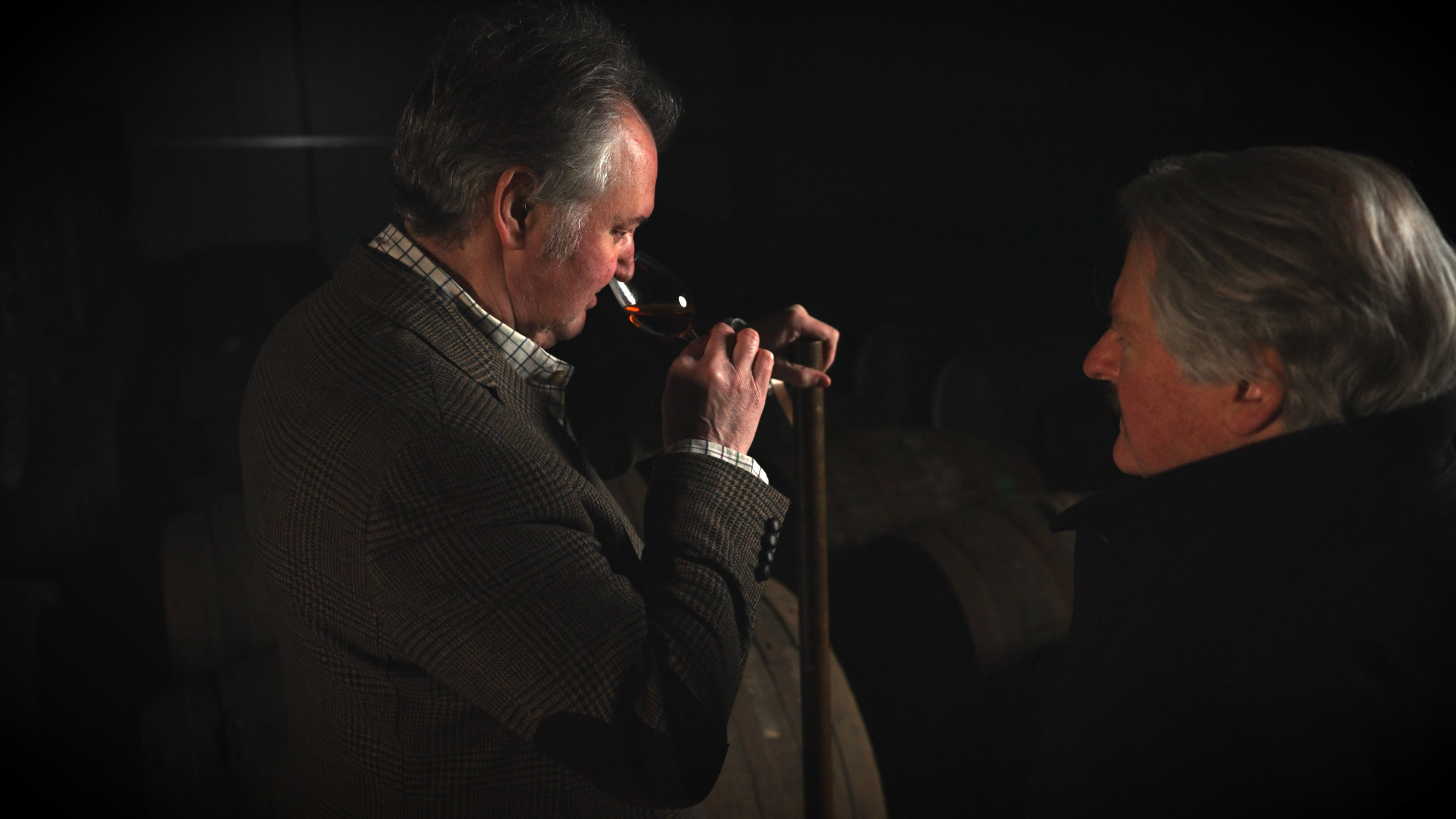 Ian created some of the industries most recognised Single Malts with Bunnahabhain, Tobermory and Deanston to his name. As well as globally celebrated gins such as Tanquerey and Bombay Sapphire.

A master of his craft, Ian is a member of the Worshipful Company of Distillers and a Master of the Quaich.

Listen to Ian share his vision for Wolfcraig in the Wolfpack Member Zone.