In 2017 John Moore and Jamie Lunn joined forces with the vision of building a new distillery and premium whisky brand in the heart of Scotland.

Jamie came across the Wolfcraig legend while researching for inspiration to underpin their new business. He saw the striking parallels between the heart of the Wolfpack and their new brand’s vision, as well as the significance the Wolf held in Stirling’s identity. This led Jamie and John to adopt the Wolfcraig name for their premium spirits brand. 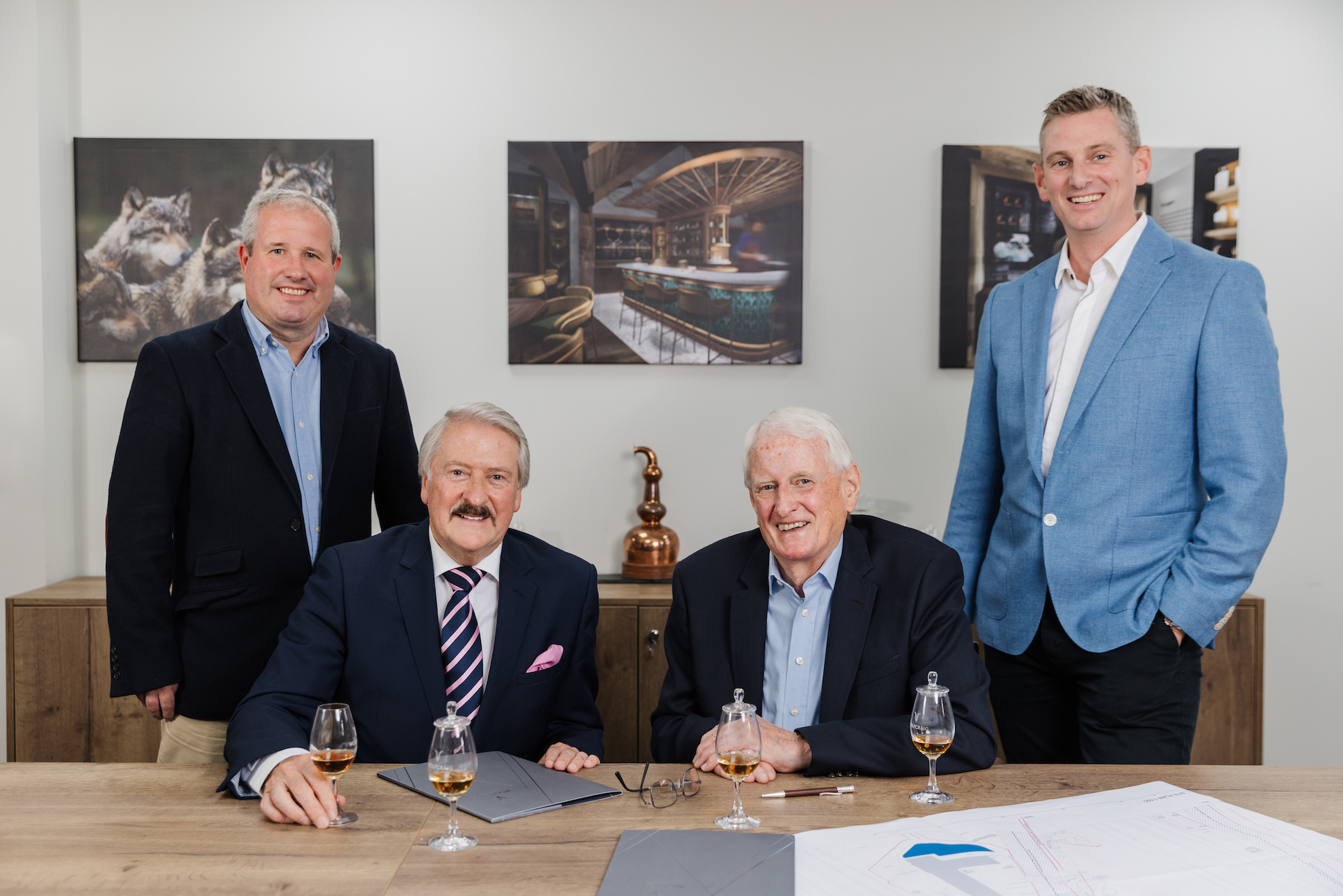 Looking to expand the team’s expertise, they approached Jamie’s Father, Michael Lunn, former CEO of Whyte & Mackay. Michael was inspired by the project and knew the support his contribution would bring in making those ambitions a reality.

During his long tenure at Whyte & Mackay, Michael built up a strong relationship with world renowned Master Blender, Richard Paterson OBE. After sharing the Wolfcraig vision with Richard, they agreed to work together once again, and in 2018 the concept of Wolfcraig was officially born. 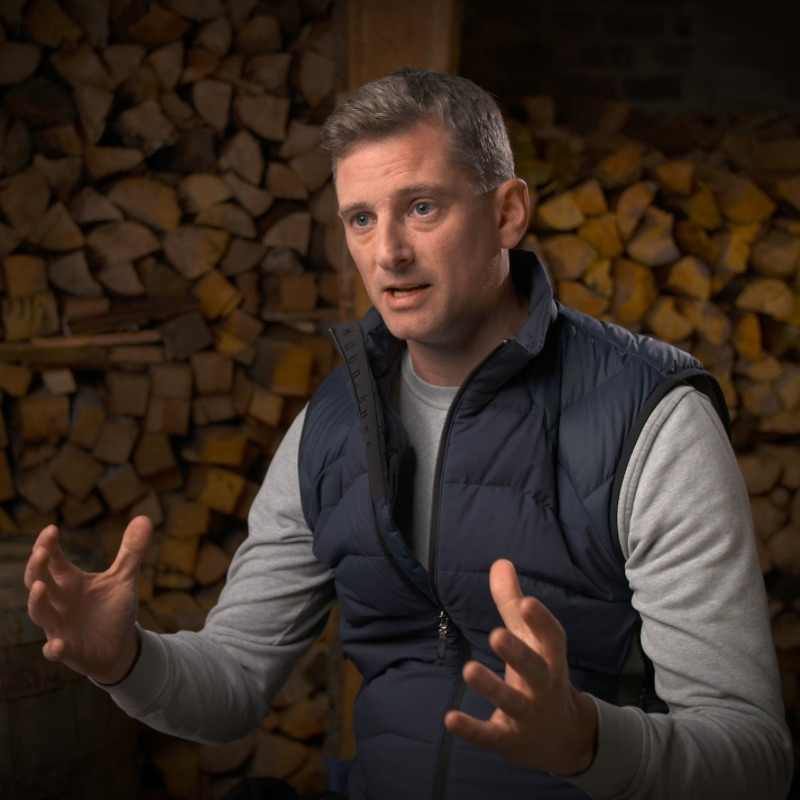 Jamie Lunn became a business partner with the vision of a new distillery. 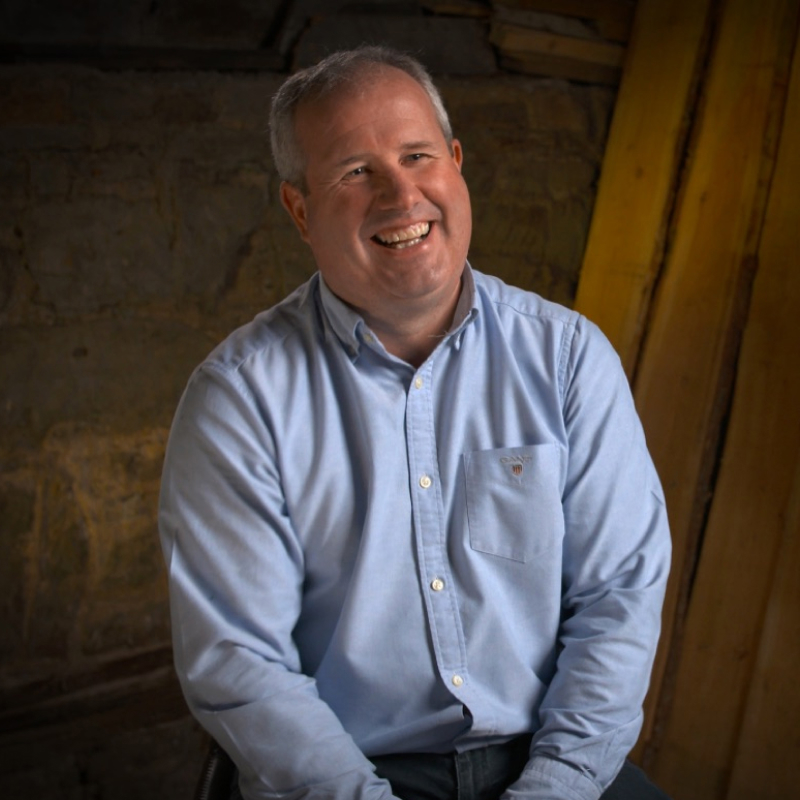 John Moore, became a business partner with the vision of a new distillery. 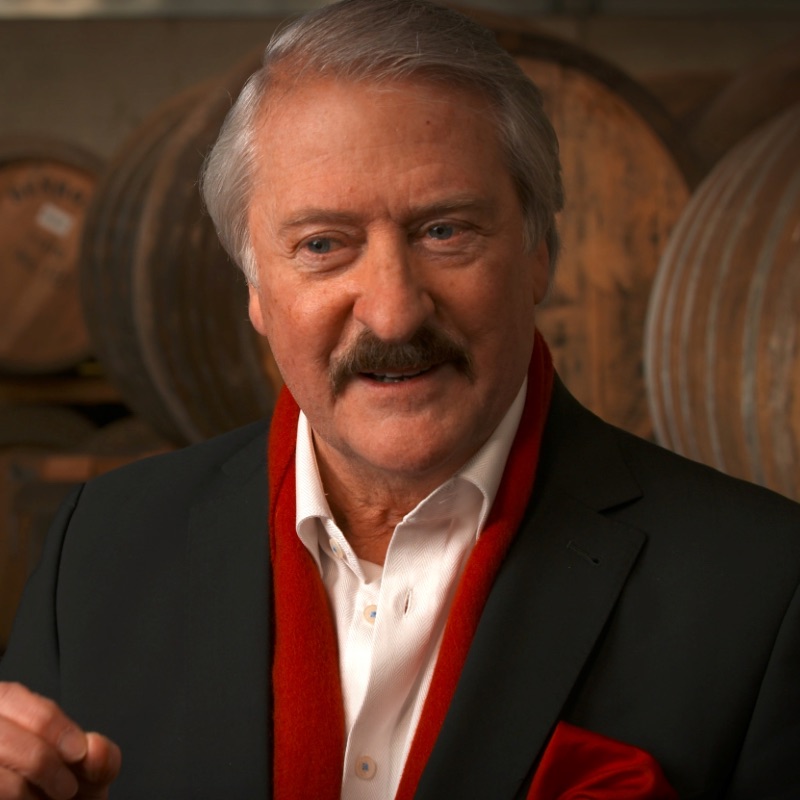 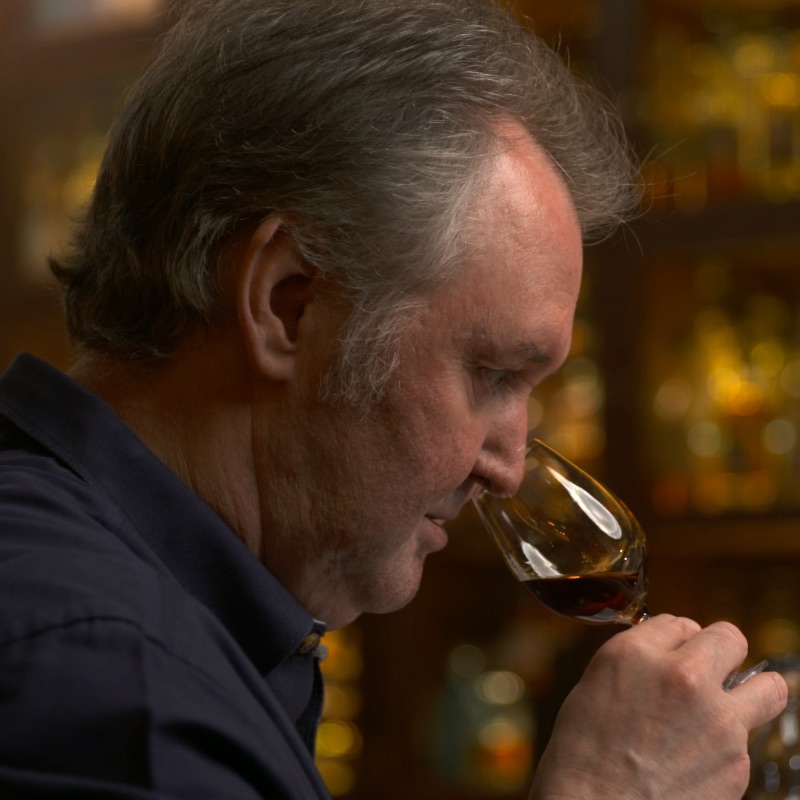 Ian Lochead, former Director of Operations at Bacardi joined Wolfcraig as a Consultant. 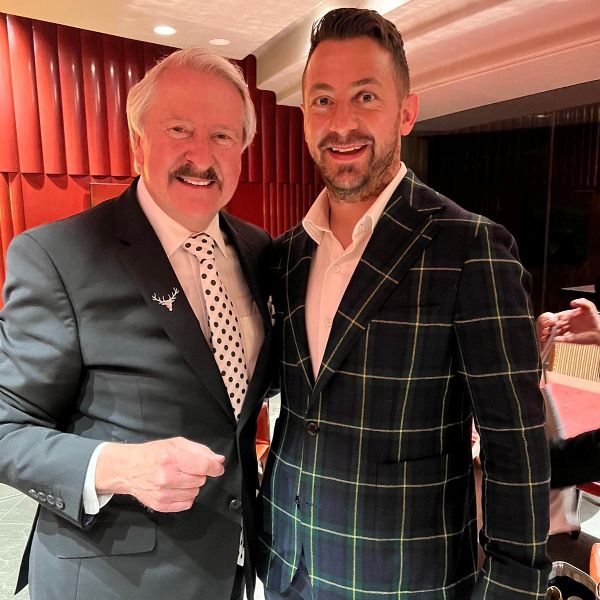 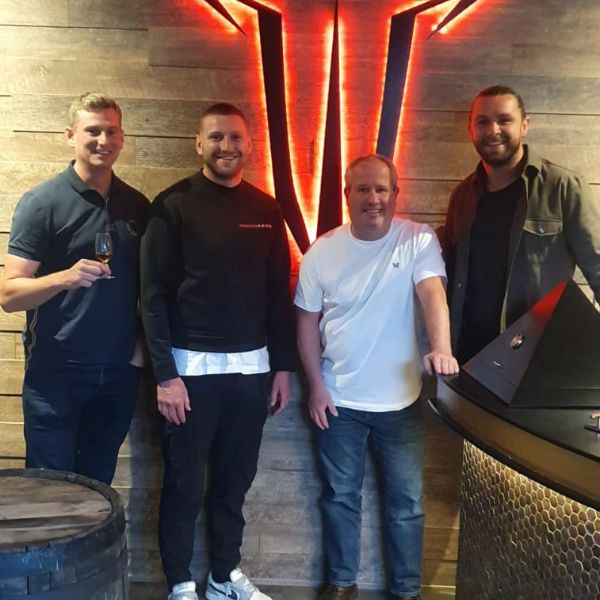 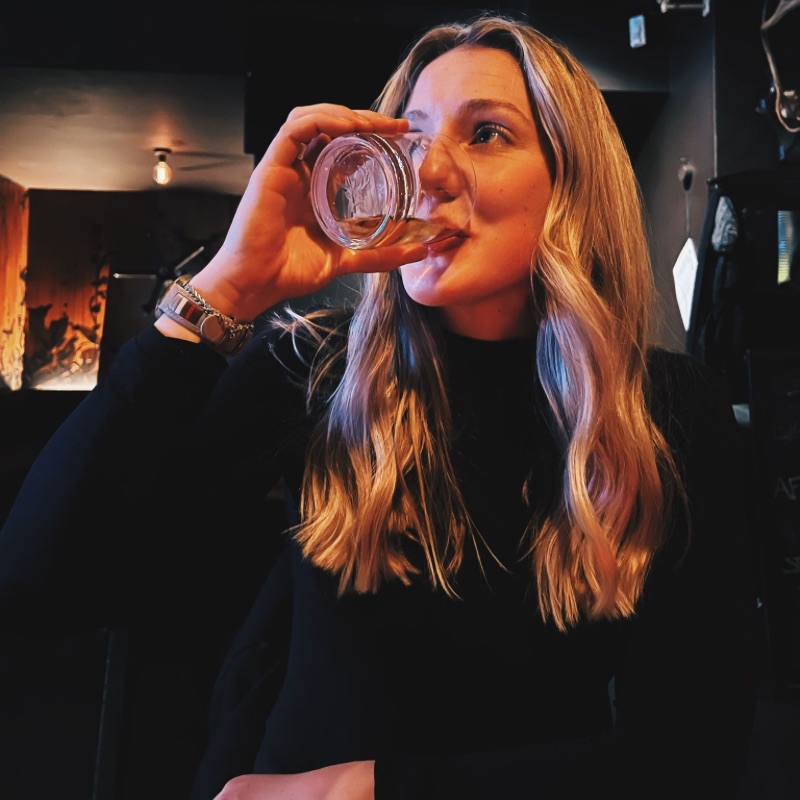 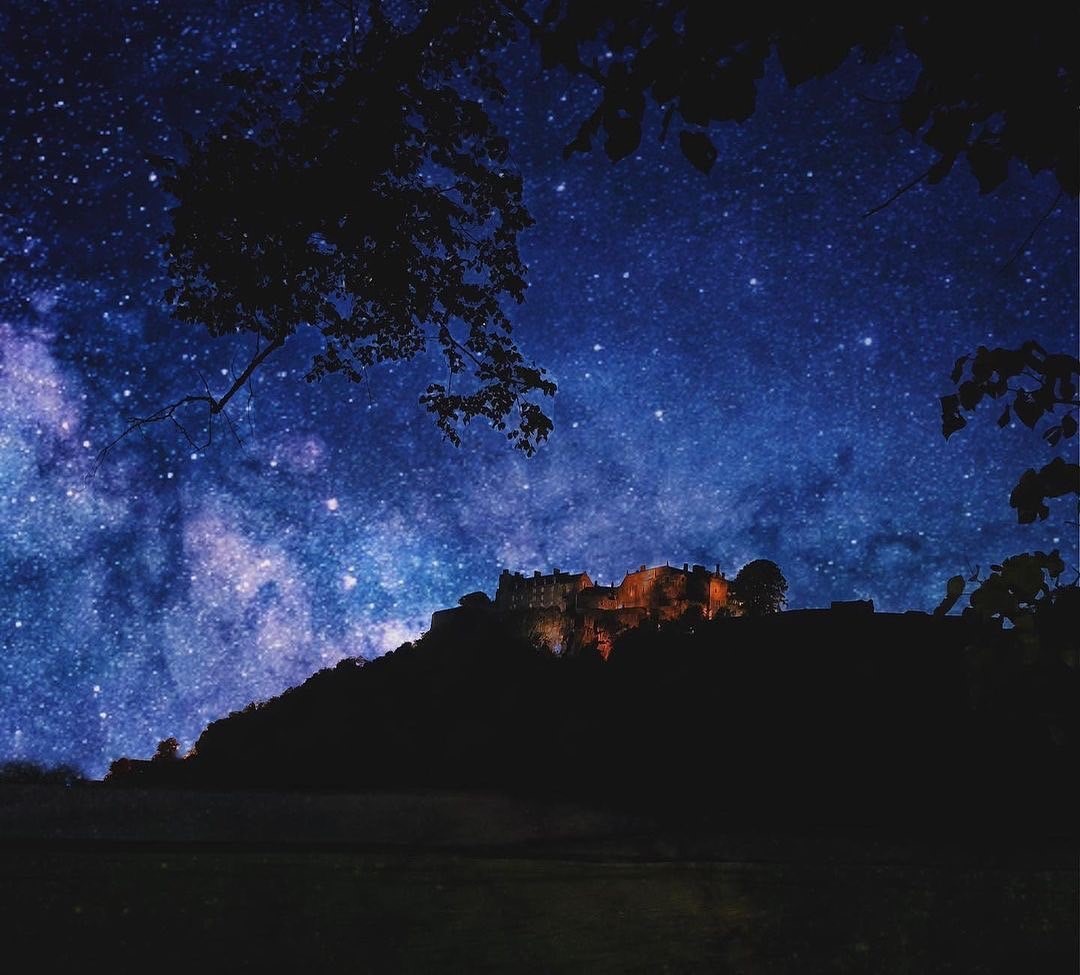 Learn about the Wolfcraig Legend. 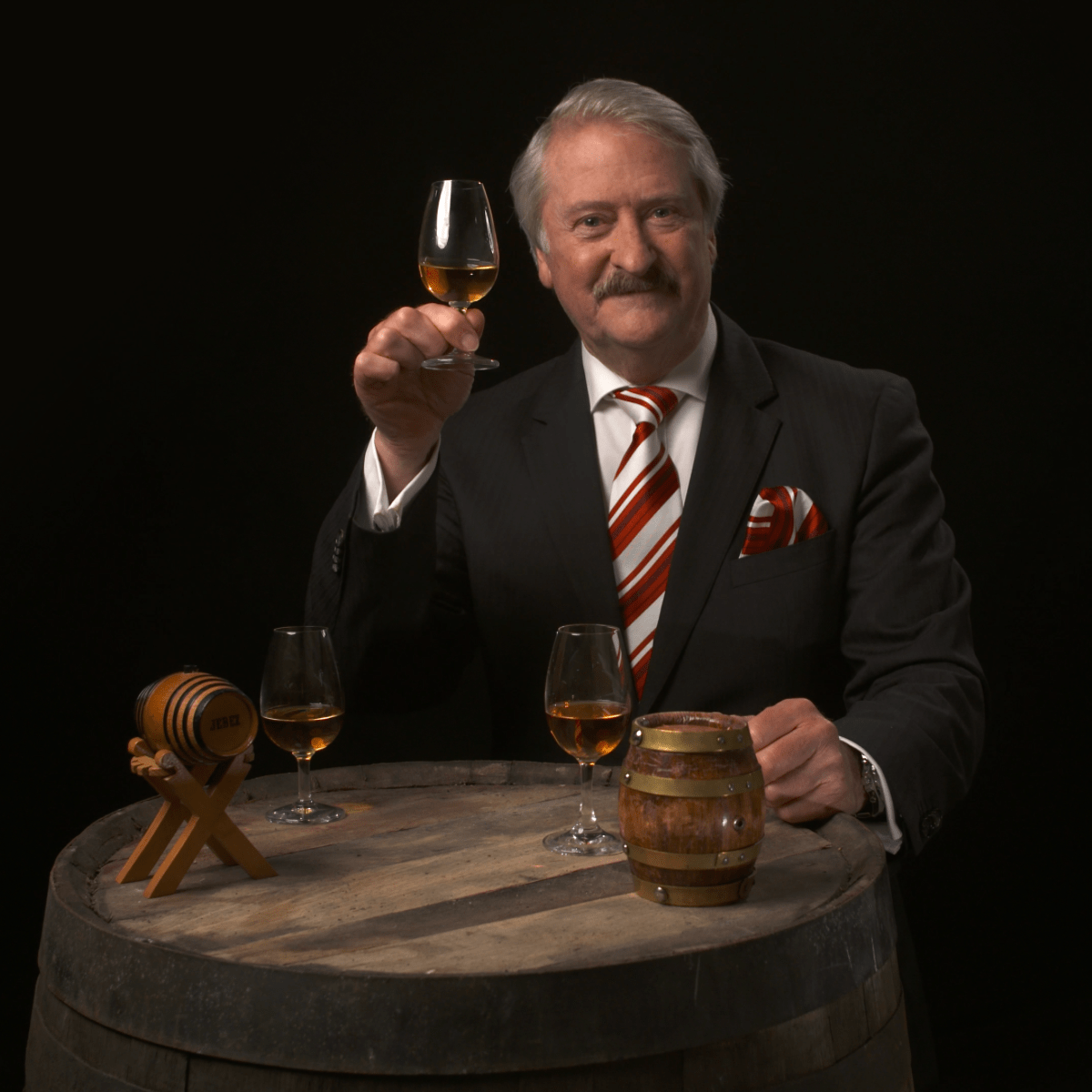 Learn about our Master Blenders behind the Wolfcraig bottles.